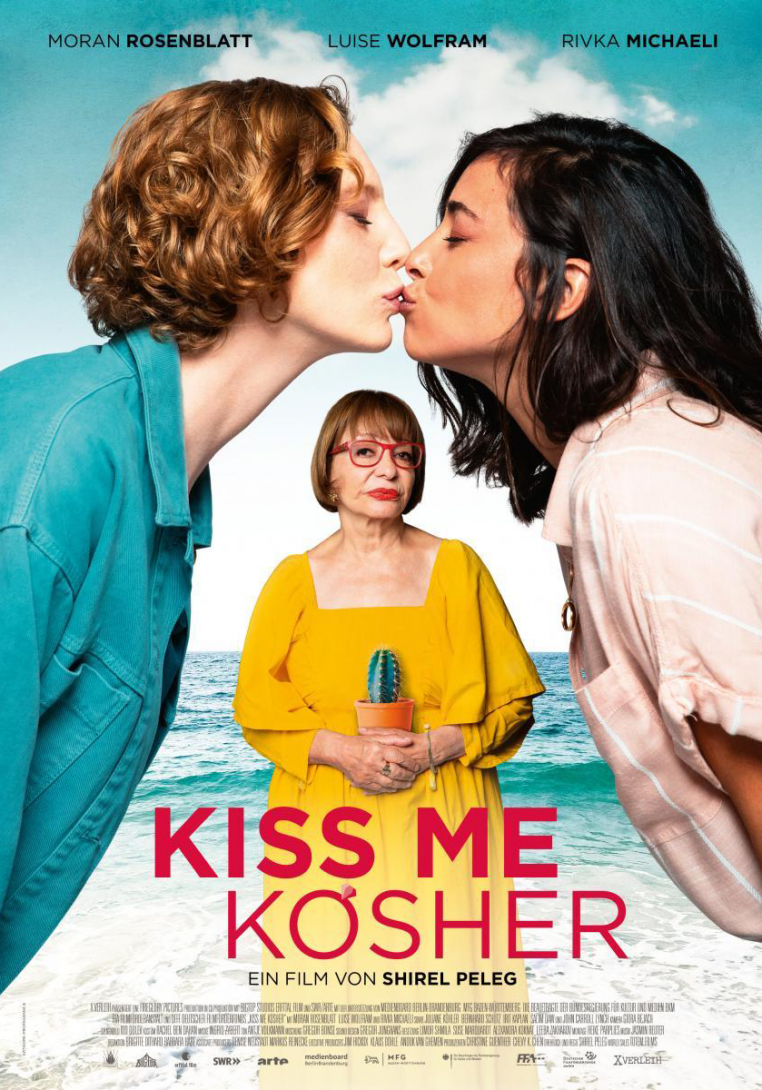 Berta, a sprightly Jewish grandmother, and her equally vivacious granddaughter Shira argue passionately about love and about what a woman can and cannot do—especially when Shira makes up her mind to marry none other than Maria, who is German. Their relationship is serious, and they want to get married. When the two families meet, it quickly becomes clear that despite their differences, they agree about one thing: the wedding must be planned! Just a single person fights tooth and nail to prevent them from tying the knot: Berta. To her, a marriage between an Israeli and a German is simply impossible. With a loving eye for her characters and casting societal and religious conventions aside, Israeli director and author Shirel Peleg brings people and their relationships together in KISS ME KOSHER. Israel’s beautiful scenery is the backdrop for this film as it plays in wonderfully unkosher ways with common clichés about love, religion, and the relationship between Germans and Israelis, casually and pointedly unmasking them. 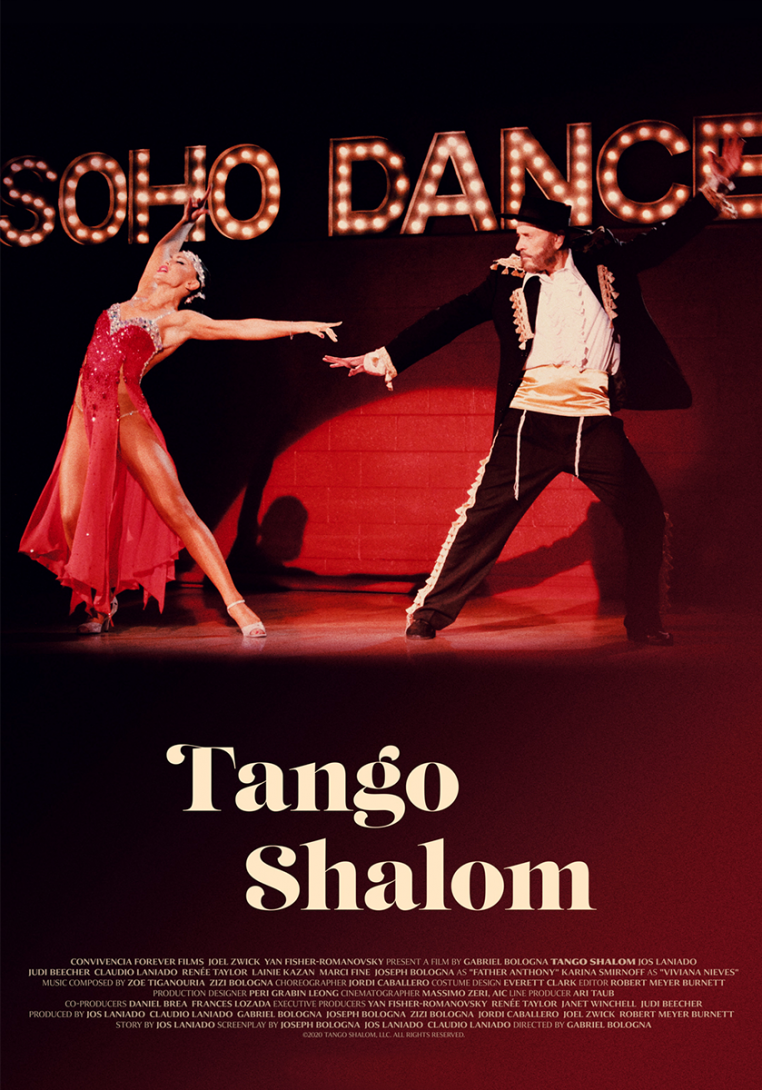 Moshe Yehuda, a Hasidic Rabbi and amateur Hora dancer, enters a big televised Tango competition to save his Hebrew school from bankruptcy. There is only one problem: due to his orthodoxreligious beliefs, he is not allowed to touch a woman! At odds with his wife and five kids, the Grand Rabbi of his orthodox sect, and Moshe’s entire Hasidic community in Crown Heights, Brooklyn, Moshe is forced to ask a Catholic priest, a Muslim imam, and a Sikh holy man for advice. Together, they hash out a plan to help Moshe dance in the Tango contest “without sacrificing his sacred beliefs”…setting in motion a fun, passionate dance movie. Heart-pumping and heartwarming, “TANGO SHALOM” tests the bonds of family and community, and the bounds of tolerance and faith. Starring Lainie Kazan, Renee Taylor, Joseph Bologna, Karina Smirnoff, Jos and Claudio Laniado and Judi Beecher. 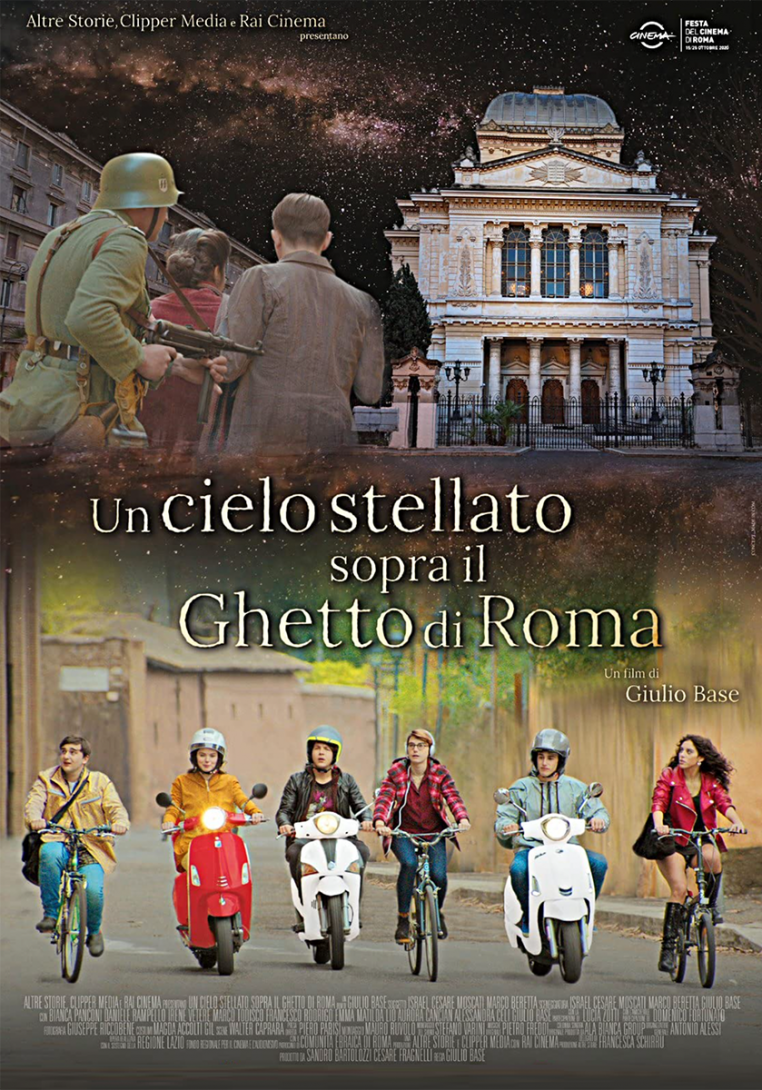 with director Giulio Base

Past and present meet upon the discovery of an old, mysterious photograph that will end up tying together Christian and Jewish students in search of the truth. Trying to unravel the mystery behind the portrait, the boys embark on a journey through a night of horror that cannot be forgotten: the raid of the Roman Ghetto.

Retracing these painful events will give them the chance to take a collective stance towards personal, existential, and cultural commitment. 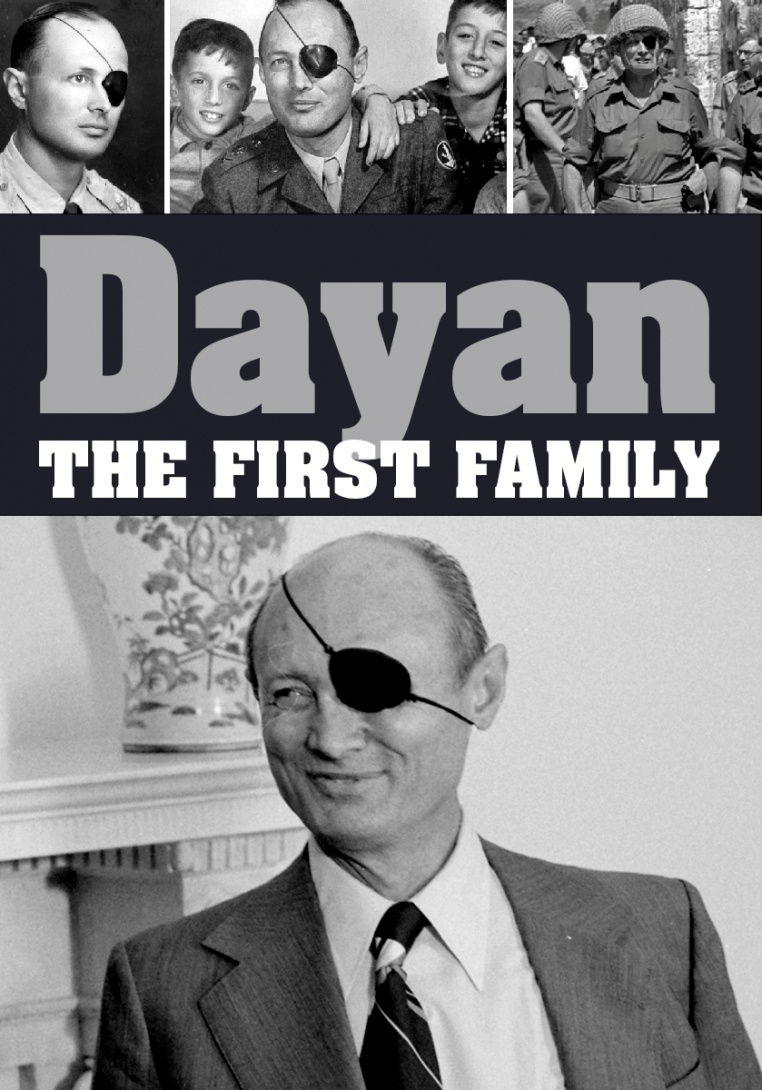 “Moshe Dayan was radioactive,” says his grandson, Sa’ar, as he tries to explain how throughout Dayan’s life and decades after his death, his family still struggles with the large shadow cast by one of the most interesting and enigmatic characters in Israel’s history. The series follows five generations of the Dayan family—“The Israeli Kennedys”—whose story mirrors that of Israel itself. They have played an essential part in the critical milestones in the life of the state and tell its story in an intimate, scandalous, and fascinating manner.

We are fortunate to have several families sponsoring the festival so that 30 members of the community can get complimentary tickets for each film. We will release the tickets on the Friday on the weekend of the film. Register for a chance to get a complimentary ticket. Limited Availability.

Register for a Ticket

Additional tickets can be purchased directly from JCC.