This is a virtual Zoom event, no cost to attend. Register online at cujf.org or call (217) 367-9872 to receive access information. RSVP required by Thursday, December 3, 2020 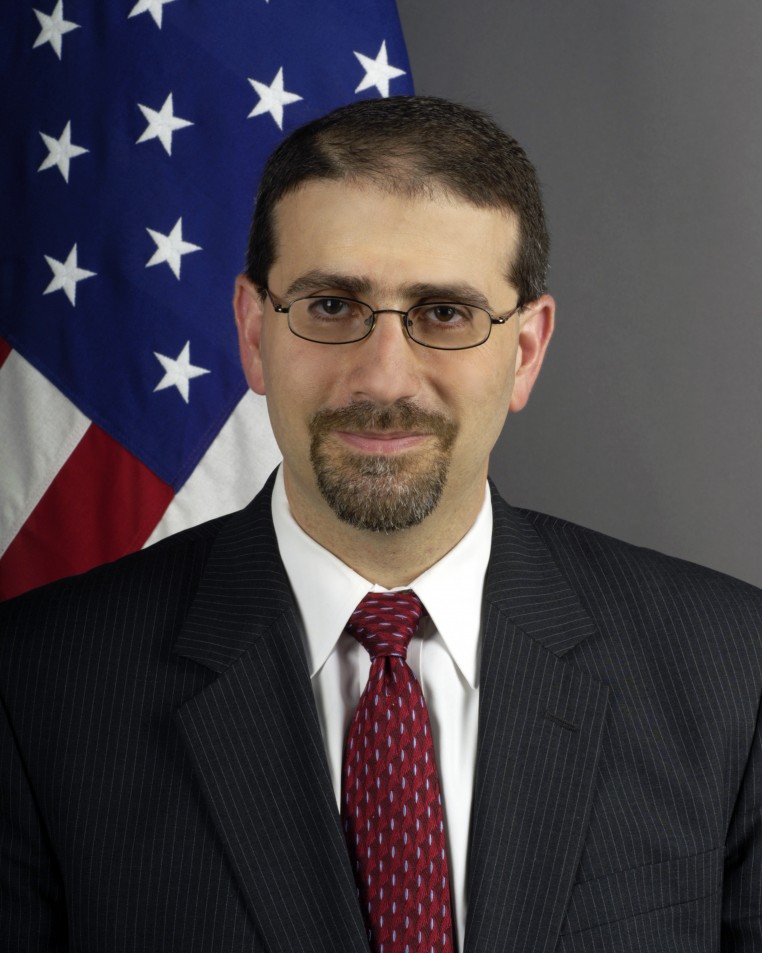 Daniel B. Shapiro is a distinguished visiting fellow at the Institute for National Security Studies in Tel Aviv. He served as U.S. Ambassador to Israel and on the National Security Council staff at the White House during the Obama Administration. He has also held numerous senior advisory positions in the U.S. Congress. His commentary and analysis is featured in numerous publications, including The Atlantic, Washington Post, Wall Street Journal, Foreign Affairs, Haaretz, and Jerusalem Post. Daniel is a native of Champaign and his parents have been active in CUJF during many years.

Ambassador Shapiro will survey the Middle East as the United States transitions from the Trump to the Biden Administration, exploring U.S.-Israel relations, the Israeli-Palestinian conflict, Israeli-Arab normalization, and the Iranian nuclear issue, and decisions awaiting the new administration. 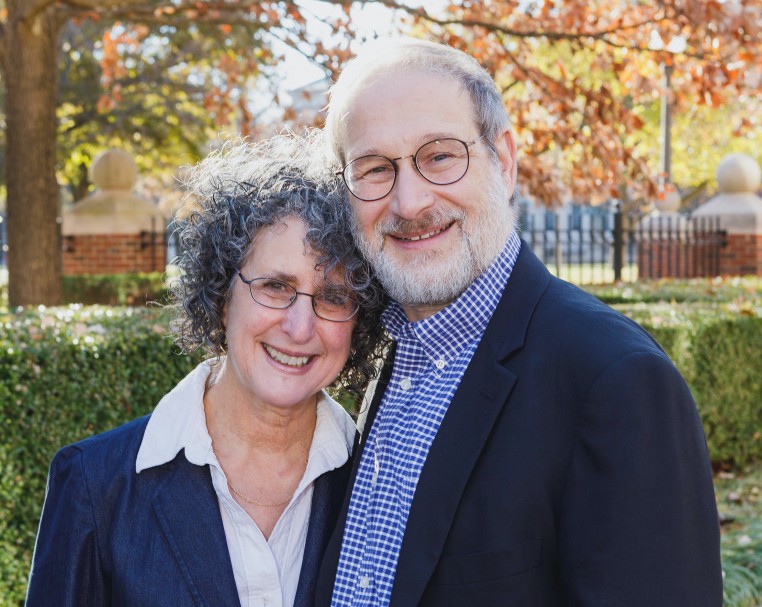 Also, join us as we honor Mitch and Frances Harris for their many years of service to the Champaign-Urbana Jewish Community.

You can purchase a delicious dinner from Michael’s Catering. Both cRc kosher and non-kosher meals are available. You can find selections here or call (217) 351-2500

CUJF and CUJEF aid those in need, educate through scholarships and community outreach, and celebrate our Jewish culture with outreach and events.